What does having ALK+ NSCLC mean?

About 5% of people with NSCLC have a mutation in their DNA which affects a gene called anaplastic lymphoma kinase (ALK).1–5 When NSCLC has this change, it's called ALK+ NSCLC.

The mutation to the ALK gene causes cells in the lung cancer to rapidly grow, and eventually spread to other parts of the body.2,6 You can learn more about this process in the diagram below.

In a healthy cell, your DNA contains instructions about how to make different parts of your cells.

Each set of instructions is called a “gene” – ALK is an example of a gene.

The ALK instructions can create something called the “ALK receptor”, which sits on the cell surface and controls messages coming into the cell.

However, in healthy lung tissue cells, the ALK instructions are not used and the receptor is not made.7

Lung cell of a person with ALK+ NSCLC:

Because the gene has changed, it becomes known as ALK+ (ALK-positive).8

The changed ALK+ gene contains altered instructions, which create an altered version of the ALK receptor.
Once it’s sat on the surface, the altered ALK receptor cannot control all the messages coming in.3,5
The cells with the ALK+ receptor end up being bombarded with messages telling the cells to grow and multiply, forming tumours which may begin to spread around the body.3

What difference does having the ALK mutation make to my prognosis?

When thinking about what it means to have ALK+ NSCLC, many people wonder what their prognosis is. Unfortunately, because you are a unique individual and your cancer is unique to you too, there's no way to accurately estimate your prognosis with complete accuracy.

It's worth being aware that ALK+ NSCLC is considered more aggressive than some other forms of NSCLC.9 However, new treatments and a better scientific understanding of ALK+ NSCLC have led to increases in survival time for people diagnosed with the condition.

A 2019 study of 110 people undergoing treatment for advanced, stage 4 ALK+ NSCLC, found that half of the patients were still alive almost 7 years after starting treatment.10

In contrast, a study carried out 10 years ago in 2009 found that among 19 people with ALK+ NSCLC who were also undergoing treatment, half were still alive after just 20 months (a little over 1-and-a half years).9

While we can't make direct comparisons between these two studies, clearly what it means to have ALK+ NSCLC is changing as survival rates seem to be improving.

Part of this change is down to the development of treatments called 'ALK inhibitors' which are specifically designed to treat ALK+ NSCLC.

So in a way, being diagnosed with ALK+ NSCLC is a good thing – it means that these ALK inhibitor treatments might be able to help treat your cancer.

Questions about treatments for ALK+ NSCLC?

Learn more about different types of cancer treatments, including targeted treatments, and what to expect with each. 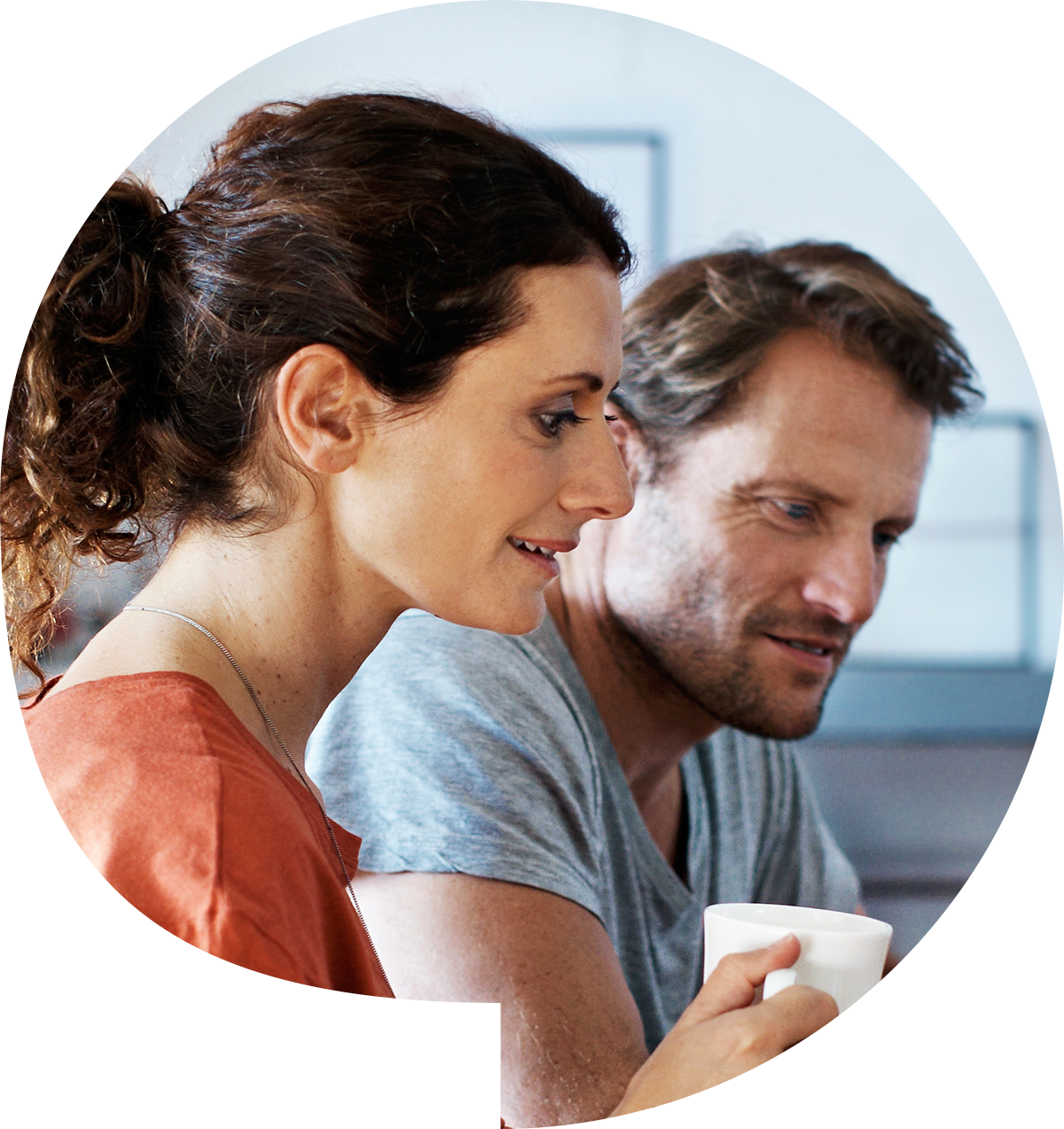 What symptoms can ALK+ NSCLC cause?