What is ALK+ NSCLC?

There are two types of lung cancer: small cell, and non-small cell.

Non-small cell lung cancer (often abbreviated to NSCLC) is the most common type of lung cancer. It accounts for around 85% of all lung cancers, and consists of several sub-types, depending on where in the lungs the cancer starts growing:1,2

This type of cancer can affect people who used to smoke and people who haven’t smoked before. It starts in the cells that make mucus in your lungs and often starts growing on the outer edges of the lungs (but can be found further in too).1

This type is often linked to people who have a history of smoking. They tend to grow on the cells that line the tubes that carry air into your lungs (the bronchi).1

This is the rarest type of NSCLC. Large cell tumours spread early and can start anywhere in the lungs.1

ALK+ NSCLC is a subtype of NSCLC. Learn more about what having ALK+ NSCLC means here.

If your NSCLC has spread to other parts of your body your doctor might describe it as “advanced”.

While smoking and being exposed to second-hand smoke are some of the most well-known causes of lung cancer,3 people who develop ALK+ NSCLC often have never smoked, or may have only lightly smoked, in the past.4,5

Developing lung cancer when you have little or no smoking history can be extremely frustrating, and you might find yourself looking for answers as to why you have developed lung cancer at all.

There are a number of other factors (summarised below) that are thought to be associated with the development of NSCLCs, however it is important to note that for some people there may be no obvious cause as to why they have developed ALK+ NSCLC.

Exposure to inhaled or ingested substances such as: 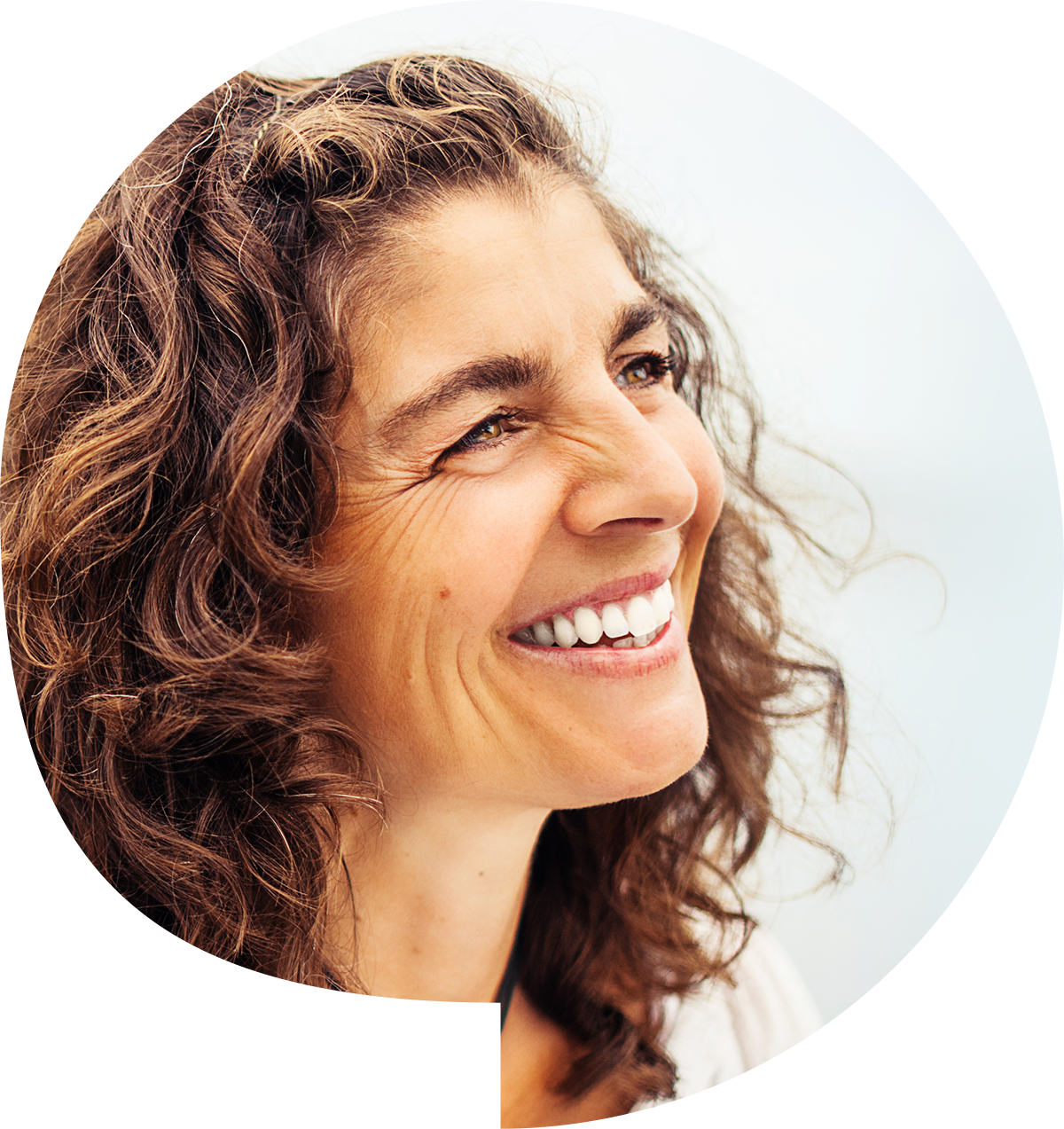 What does having ALK+ NSCLC mean?