When I was first diagnosed with NSCLC I was terrified; I was 30 and healthy. I never imagined that I would hear the words “you have lung cancer” uttered to me. I came to my ALK-positive diagnosis two years later, when I discovered I had a recurrence. Prior to finding out I was ALK positive, I was trying to get my affairs in order as I thought I was a goner. Everyone I had known with lung cancer had passed. In truth, I wasn’t ready to go at 32; I had so much more that I wanted out of life. Discovering I was ALK positive felt like winning the lottery. It was a lifeline when I was drowning. It has been over 8 years now, and I have been very lucky to make it to 40 and beyond. I consider myself very fortunate to have a mutation that can be treated. Because of it, I’m able to live a reasonably normal, very good life.

Looking back on the past 10 years, my life is pretty unrecognizable. I went from being a workaholic with no social life, a singleton who kept their eyes on the ground, to the complete opposite. After being diagnosed, it was as if everything in my life had been reframed. I suddenly became acutely aware of what was truly important in my life. I discovered how vibrant life was and how beautiful some of the most mundane things are. I took my eyes off the ground and began to absorb all in life. I pursued the things I wanted to that I was too afraid to strive for before. I stopped holding back. A friend of mine who has since passed, once said, “I want more life to days rather than days to life”. I have never forgotten it, and I live by this philosophy. It has never served me wrong.

I look back at what it was like at the beginning, when I was newly diagnosed, and the fear was all-consuming. I chose to fight with all I had rather than run away or deny my reality. The early days were daunting, and I looked for information wherever I could find it. I questioned and researched to satiate my hunger for knowledge about my disease. I needed to be armed with information. It made it less scary than the unknown.  When treatment began, I looked at it as if it were my job. I’d wake up, put my big girl pants on and kick lung cancer’s a$$. When I was hooked up to my infusions or lying in a radiation bed, I willed all my good cells to attack the cancerous ones. I visualized and prayed.

To help me cope, I learned to meditate (it helps), I sought help from psychologists and support groups, I reached out to strangers across the worldwide web (who are now like family to me). I reclaimed my body through my many tattoos. I travelled and began to rebuild my life. As time went on, I crossed new challenges. Scanxiety is real, and it became a very big issue. Side effects of prior infusions and trial drugs presented new hurdles. But through everything, I learned to cross each bridge as it came. I adapted, I survived, I live. 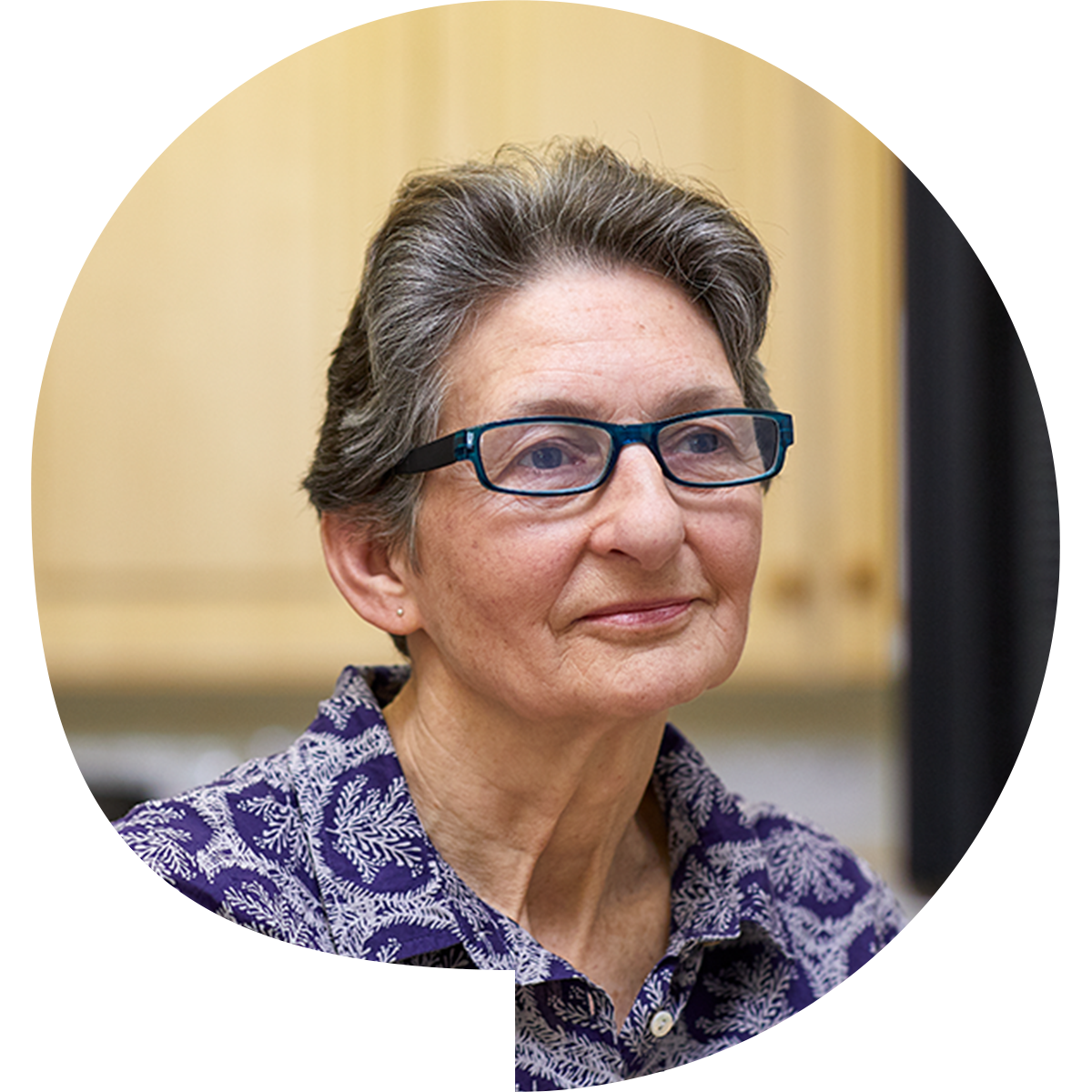