I never really had any symptoms, just a slight occasional but persistent cough that led me to my GP for an x-ray. It was read as negative. This led to a CT scan four months later. The following day I received a phone call saying a lesion had been found on my lung and that more tests had been arranged. Logically, I thought this probably meant lung cancer.

I was amazed since I felt so healthy and I had never smoked. My father had had lung cancer 40 years previously and lived 10 years following surgery. So I never thought of it as life threatening, but maybe life shortening. I work in a GP practice and told one of the doctors. He emphasised how important it was to remain positive and not to believe everything on the internet. I told my husband and a few close friends. For the most part I took it all in my stride, but there were lonely times. I would wake up in the morning with a blank mind and then I would remember I had cancer. I just wondered what it all meant.

Diagnosis happened in stages. One month after my CT scan I was told I had lung cancer and would need surgery. Three weeks later, I was told I had seven brain metastases which meant that surgery was no longer a consideration, but that I would be referred for SRS (stereotactic radiosurgery) for the brain. Two weeks later, my gene testing confirmed I was ALK positive and would receive treatment by tablets instead of chemotherapy. So every time it was something positive. I asked my oncologist the inevitable question about how long I had. He simply said 'Years'. All this put me in a very good frame of mind.

I have been fortunate in so many ways. I am optimistic and positive as was my father during his 10 years of survival. I have a very enthusiastic oncologist and all the medical team have been excellent. My targeted therapy keeps me fit and healthy and my minor side effects have slipped away. I still work, albeit part time, and carry on with my walking, cycling and trips. Nothing has changed for me at all. Not even my travel insurance.

I don’t really think about the future. It doesn’t mean anything to me. I know my life will change but I am optimistic I will be able to cope with that. I know there is nothing I can do about it. I really appreciate the good things in my life. I take nothing for granted. I enjoy every day, even the most mundane ones. I know that many people who share my diagnosis are experiencing all kinds of difficulties. I read about them in my support group. I have met many wonderful and brave people. We share our ups, downs, tips and knowledge. It is very enriching and also helps to keep me grounded.

I did not mean this to be all about me. I am not the only one in this story. I have a husband, three grown-up children and very good friends. They have all been so helpful and supportive. I am so grateful to them. I am also grateful that no one treats me differently. I do not feel any different. 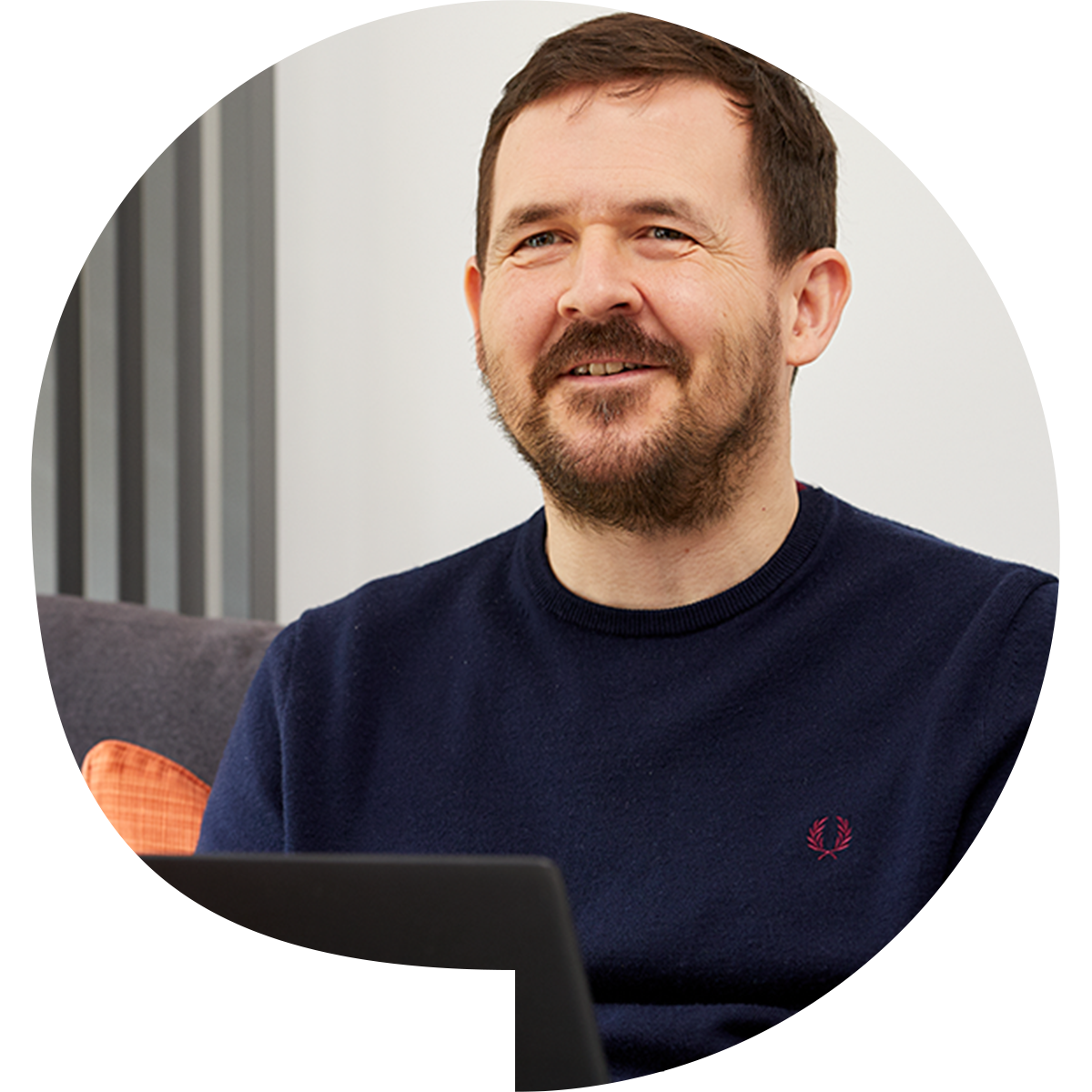