When I was first in hospital being diagnosed, I found keeping track of all the medical conversations difficult. I do not have a medical background and was being bombarded with new medical information whilst trying to remember everything I was being told. I asked my wife to bring a notebook to the hospital so I could write everything down. She grabbed the first notebook that she could find in our house, it was a pink-covered notebook, a very distinctive and standout colour against the white of the hospital sheets!

I found keeping notes of doctors’ conversations helpful for when family and friends visited, as I was able to relay conversations back to them more easily. Especially during a time in which I was struggling to remember anything, with all the emotions I was feeling and the new information I was being presented with. I made a list of terms or procedures that I asked family members to look up for me, as I found the internet a plethora of complicated facts and individual opinions. This way, my family could filter out the articles that they felt I should read. Once I was out of hospital, I had several different meetings and telephone calls with a variety of healthcare professionals, as most people will have with a cancer diagnosis.

In the notebook, I recorded who I spoke with, when I spoke with them and what the answers were to each of the questions I had prepared prior to the conversation. Sometimes, I would ask the person to wait whilst I wrote down what they were saying. These extra moments spent noting things down would benefit the healthcare professional at our next appointment, as they did not have to repeat anything they’d previously told me. Noting down the conversations also helped me feel in control of my treatment.

As I write this, I am 18 months on from my diagnosis and I still use my notebook to both look back on previous appointments and to look forward for any upcoming ones. I would encourage any cancer patient to keep a notebook for all their appointments – make it a distinctive one so your family know that it’s important, and know that when you have it on you, it’s for a serious conversation. I believe that preparing questions in advance is invaluable for all medical appointments and allows you to get the very best out of each one.

If an oncologist is seeing 10–20 patients that day, they may mistakenly think that they’ve already told you something, or they may forget to reassure you on something that you’re concerned about. But, if you have your question noted down, your oncologist will know this area is important to you and will be able to give you peace of mind.

Telling friends and family about appointments is also important, as they can often think of questions that you may not have thought of. As well as this, they can provide a different slant on comments made by health professionals.

Having things written down makes conversations so much easier, especially given how much mind-time is taken up merely by having cancer itself. 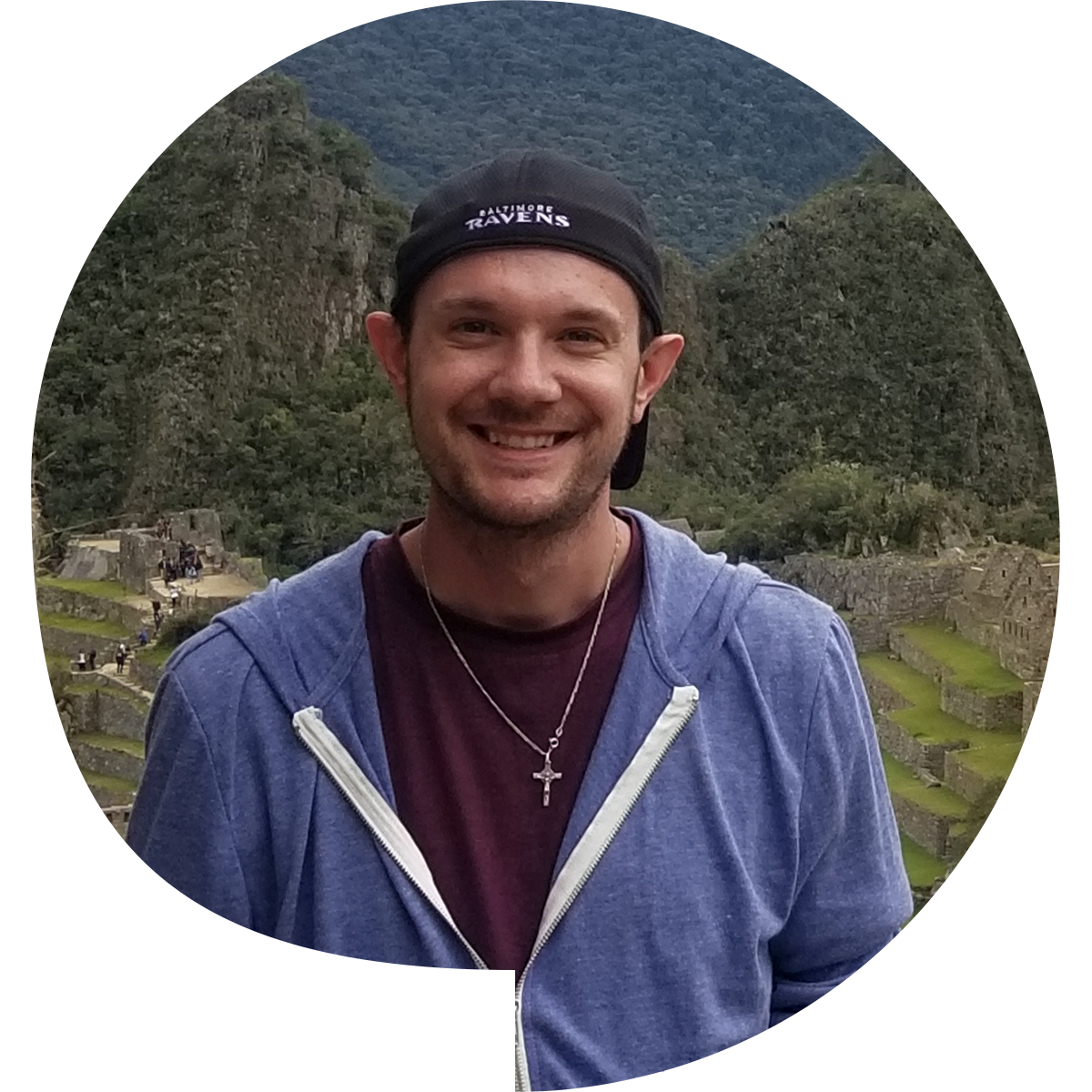