One of the scariest things about taking a new treatment, no matter what it is, is whether or not one will experience side effects. Although the recorded side effects for targeted therapies, such as Alecensa and Xalkori, are noted to be less severe than those of traditional IV chemotherapies, they can nonetheless be concerning for patients like myself. After being notified by my oncologist as to what to expect regarding the “typical” side effects, I proceeded to experience a great many of them. Being told what to expect varies drastically from actually living with it.

Any time I felt “off” or suspected I may be experiencing a side effect, I made sure to write it down and report it to my oncologist. I took note of the date, the symptom, the severity, and any actions I took to alleviate it. Sometimes what I experienced was transient and went away quickly, but other times, I required ongoing management with other medications or therapy. Charting my side effects was useful in two ways. First, it allowed me to recall anything that occurred in between appointments. This was important as it was a challenge remembering all my questions and concerns. Additionally, with limited time during appointments, the time can sometimes feel rushed, and not having notes or lists of questions and concerns, it was easy to forget discussing something important like a side effect. The second way it was beneficial, was that it allowed me and my medical team to look at my notes and pinpoint any patterns or triggers that may have occurred in conjunction with a particular side effect. Being able to identify potential triggers or things that exacerbated a side effect, we were better able to manage and minimize those I did encounter.

Everyone’s experience with side effects will vary, as will their tolerance living with them. Having experienced radiation and IV chemotherapy, I personally had a high tolerance and viewed many of the side effects I experienced as a nuisance. That is to say, I would weigh the pros and cons and typically the pros for taking treatment won. If I had been faced with one of the more serious side effects of the oral treatments I was taking, I would have worked with my medical team to find the best course of action, whether that meant dose reduction, other medications, or even trying to find a different treatment option. It is understandable that many may not want to report side effects because they fear a dose change or even face not being able to take their treatment for a time, but no one should have to suffer unnecessarily or, worse, become ill because of a side effect that could be managed. 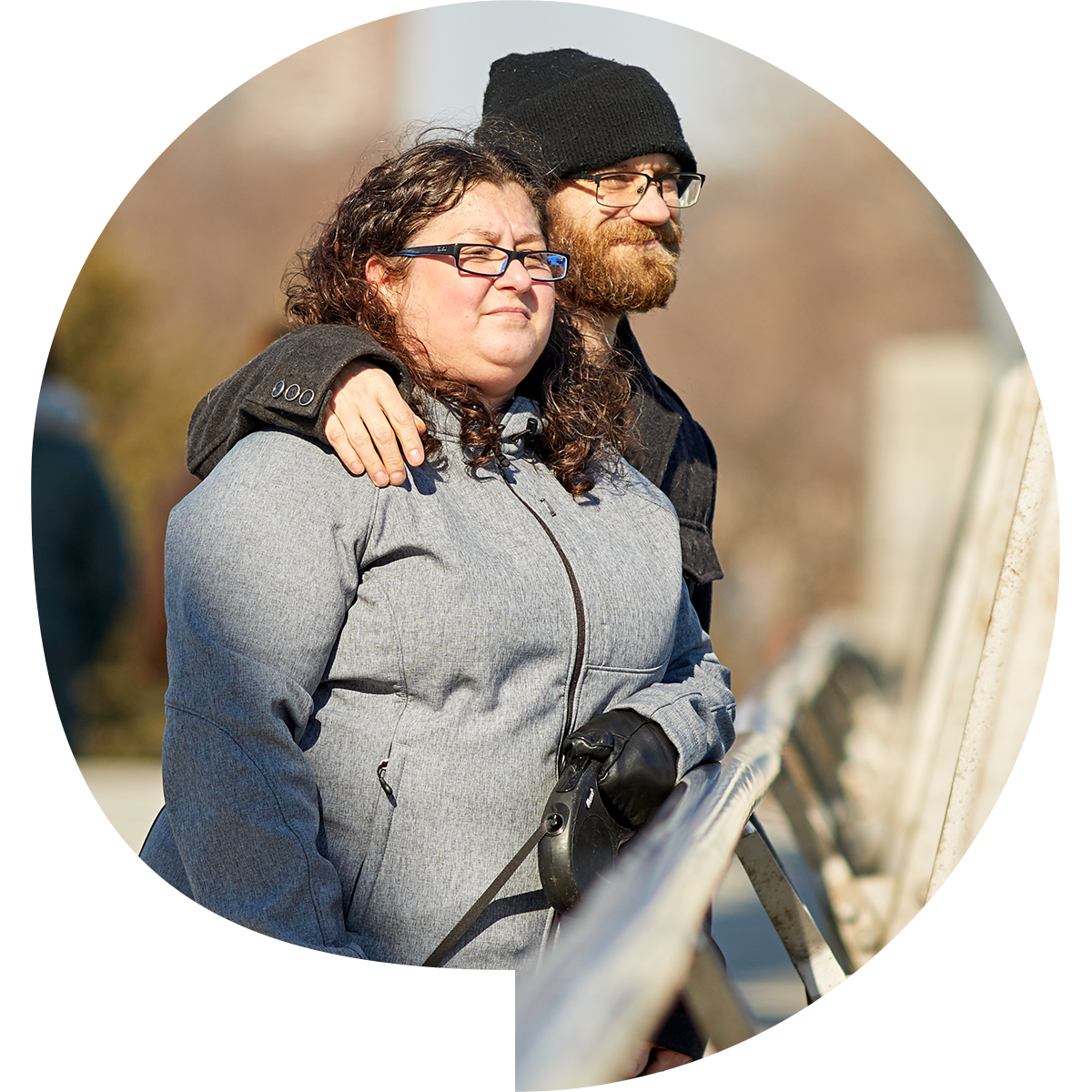 Talking to your doctor